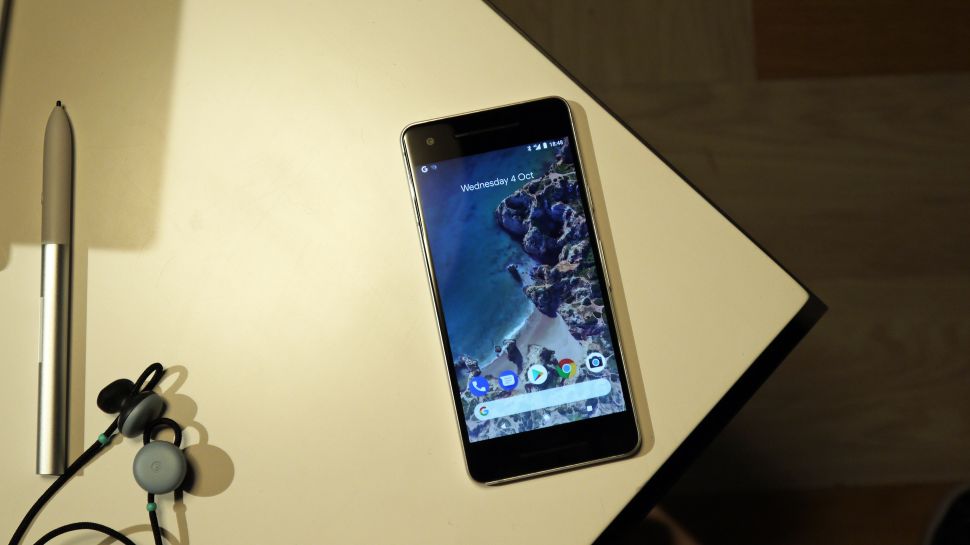 We knew Android 8.1 was coming in December, but now we know the exact date, and it’s set for December 6.

That of course only applies if you’re using a Pixel or recent Nexus device, specifically the Pixel 2, Pixel 2 XL, Pixel, Pixel XL, Pixel C, Nexus 5X, or Nexus 6P, but if you’re rocking any of them keep an eye out for the update.

Android 8.1 isn’t a huge update, but it does enable the Pixel Visual Core on the Pixel 2 and Pixel 2 XL, which is a co-processor that improves the speed of taking HDR photos, as well as making them less of a drain on your phone’s battery.

Interestingly, new features could be programmed for the Pixel Visual Core over time, so this is just the beginning.

If you don’t have one of Google’s latest Pixel devices then there are still things for you in the update to 8.1, as it should bring bug fixes, security patches, various enhancements and a new Neural Networks API, designed to accelerate on-device machine intelligence.

What this will mean in real terms is unclear, but AI looks to be one of the next big smartphone battlegrounds, with the likes of the iPhone X and Huawei Mate 10 boasting AI features.

The biggest beneficiaries of Android 8.1 could be those on low-end devices though, as Google has also crafted the Android Oreo (Go edition).

This is a lightweight version of Oreo applied to any device with 512MB to 1GB of RAM, which includes performance and storage improvements, a new set of lightweight Google apps and a tuned version of the Google Play Store which highlights the apps designed to work well on your device.

These features will apparently cause apps to load up to 15% faster and could save over 600MB of data each year, while still offering all the same security features as full fat Android 8.1.

If you’re not rocking a Google device then you might be waiting a while longer for any of these updates, but Pixel and Nexus users should have a shiny new Android version in around a day.

By James Rogerson at techradar

The Samsung Galaxy S9 may not have microSD slot – and here’s wh...