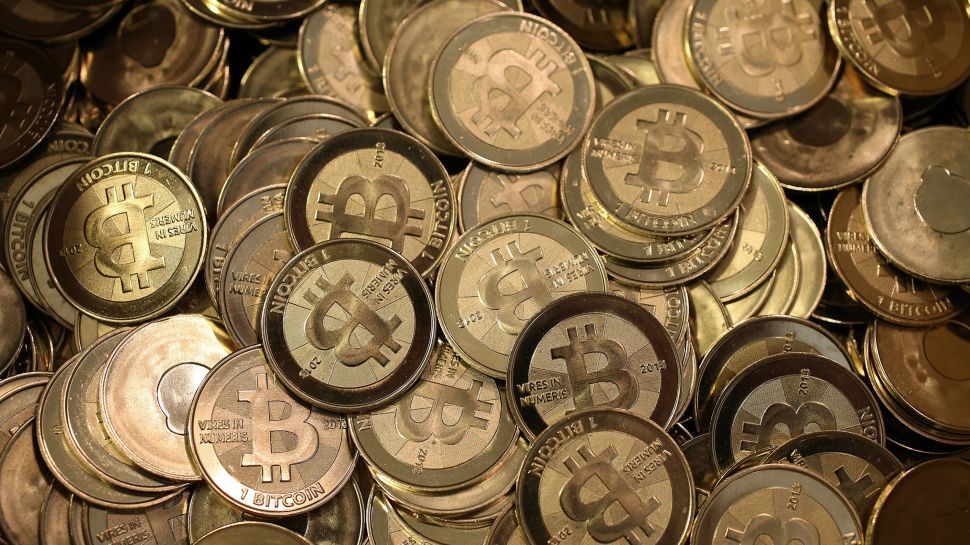 The UK government is clamping down on cryptocurrency, imposing regulation on the likes of Bitcoin in light of its potential use in terms of money laundering, and indeed tax evasion.

Platforms which trade in virtual currencies will be required to report suspicious (presumably higher-volume) transactions to the authorities, so the validity of these can then be checked out.

As ZDNet reports, a spokesman for the Treasury commented: “We have clear tax rules for people who use cryptocurrencies, and like all tax rules, these are kept under review.

This is a move that will happen across the EU.

It’s commonly used by cybercriminals, too, with most strains of ransomwaredemanding payment in this form thanks to the anonymity offered.

There have even been stories of drug dealers laundering cash using Bitcoin ATMs of late. According to the Evening Standard, the Metropolitan police has observed a ‘dramatic increase’ in the use of a hundred or so of these cash machines across the UK, by criminals attempting to clean their ill-gotten cash.

By Darren Allan at techradar

Samsung Galaxy S9 may launch alongside a Dex pad rather than a docking stat...
This site uses cookies More info
Scroll to top