Data-rich applications like OneDrive and SharePoint have made Microsoft 365 the most lucrative target for cyber criminals. Vade Secure for Microsoft 365 is the only native email security solution for Microsoft 365. It predicts and blocks very targeted, unknown email threats such as phishing, spear phishing and polymorphic malware.

Vade Secure for Microsoft 365 provides a native user experience and world-class protection using artificial intelligence. Vade Secure integrates seamlessly into Microsoft 365 via an API-based architecture without interrupting your e-mail traffic. This allows you to use the security features of Microsoft 365 such as B. extend EOP instead of replacing it.

There’s a common misconception amongst businesses that Microsoft’s bolted-on Office 365 security tools are enough to block the majority of email-borne attacks. But as much as 40% of Office 365 deployments1 rely on third-party tools to fill gaps in security and compliance, due to the ever-evolving severity of cyber security breaches.

Evade costly security breaches and enhance your Office 365 with the most advanced email protection solution from Vade Secure. With 14 years’ experience, Vade Secure protects 500 million mailboxes in 76 countries worldwide meaning that more than 5,000 customers have already put their trust in them.

Vade Secure for Microsoft 365 stops sophisticated attacks from the first email using machine learning models; real-time behavioral analysis of the entire email, including all URLs and attachments, is carried out. Using data from more than 600 million inboxes, our AI-based threat detection stops threats before, during and even after the attacks. 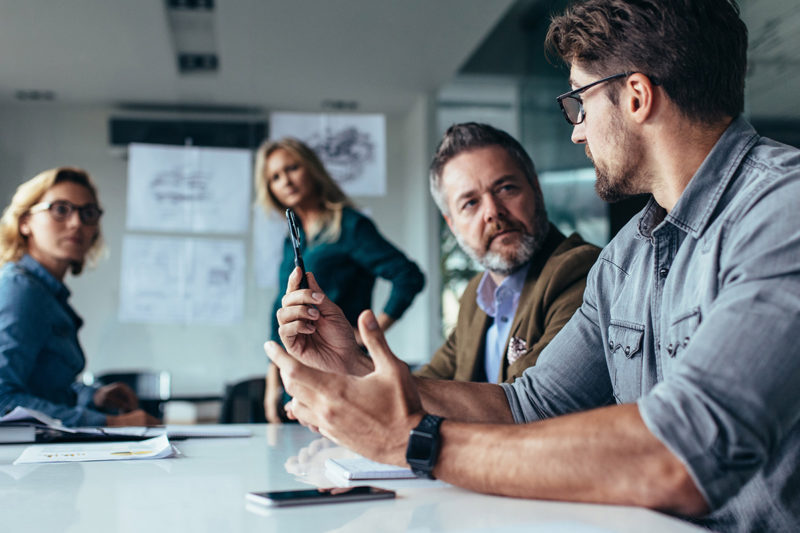 The key to your Microsoft 365 environment is to take a layered security approach. While Microsoft 365’s native security features catch most mass spam waves and known threats, they don’t provide sufficient protection against advanced phishing and spear phishing attacks, as well as unknown malware. Vade Secure for Microsoft 365 bolts itself onto Microsoft 365 EOP as a complementary layer of security.

It enhances protection by using machine learning to predict patterns for new and emerging threats, while building technical profiles for individuals your customers regularly communicate with, identifying malicious imposters to circumvent spear phishing attacks. With Vade, you can relax knowing you are covered.

Vade Secure for Microsoft 365 is fully integrated with Microsoft’s API for Microsoft 365, meaning it can be deployed in minutes without requiring an MX record change or complex configurations. You can easily run a zero-risk trial period (for around five days) in the default monitoring mode too, enabling Vade Secure to analyse your emails without activating email defence. A full report would be supplied after the initial monitoring period, breaking down the outcome of what would have happened in active mode. Vade Secure for Microsoft 365 goes above and beyond the level of protection available from Microsoft.